Posted by fromthemurkydepths on August 31, 2018 21 Comments

TfL have just announced that Crossrail opening between Paddington and Abbey Wood has been delayed by almost a year to Autumn 2019.

The delay will disappoint many and do huge damage to TfL finances which are already squeezed, leading to numerous bus cuts.

It’s believe some stations on the route are not ready. Woolwich station is one such, and rumours have swirled for months it was behind schedule.


TfL states that “further time required to ensure a safe and reliable railway for customers from day one of passenger service.” 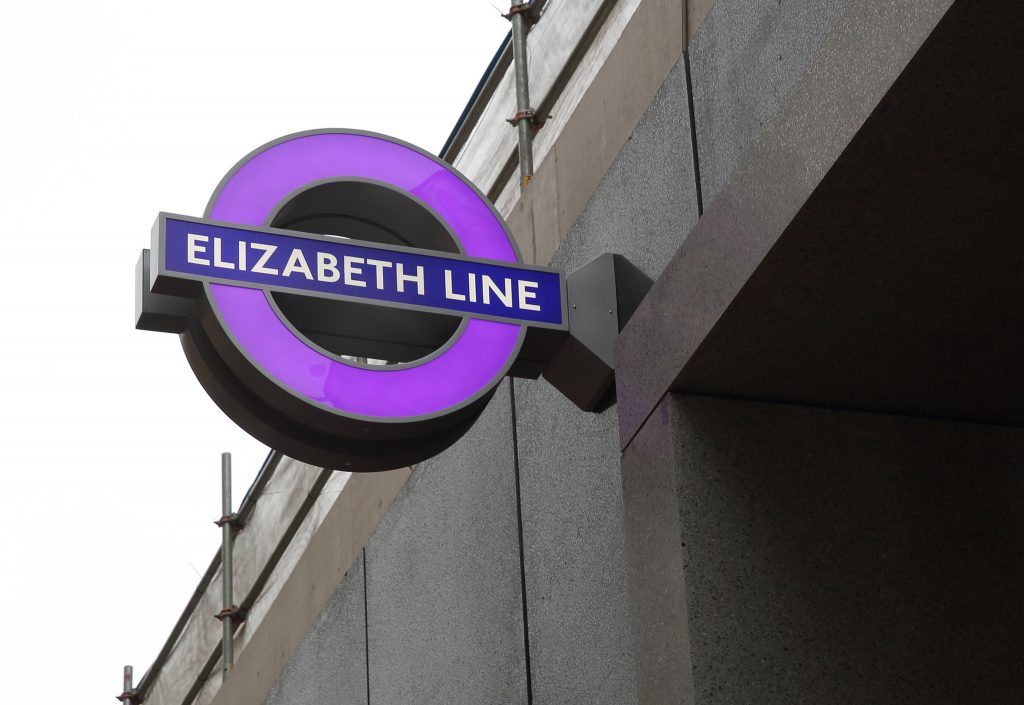 Put the covers back on

Train testing is now frequent from Abbey Wood station though the rolling stock has also encountered faults during testing, but there’s nothing unusual about that and would have been known. Perhaps the Thameslink issue has spooked those in charge and played a role.

Bad news all round as another year of sweaty central line journeys and overcrowding at many locations across London.