Posted by fromthemurkydepths on August 12, 2018 5 Comments 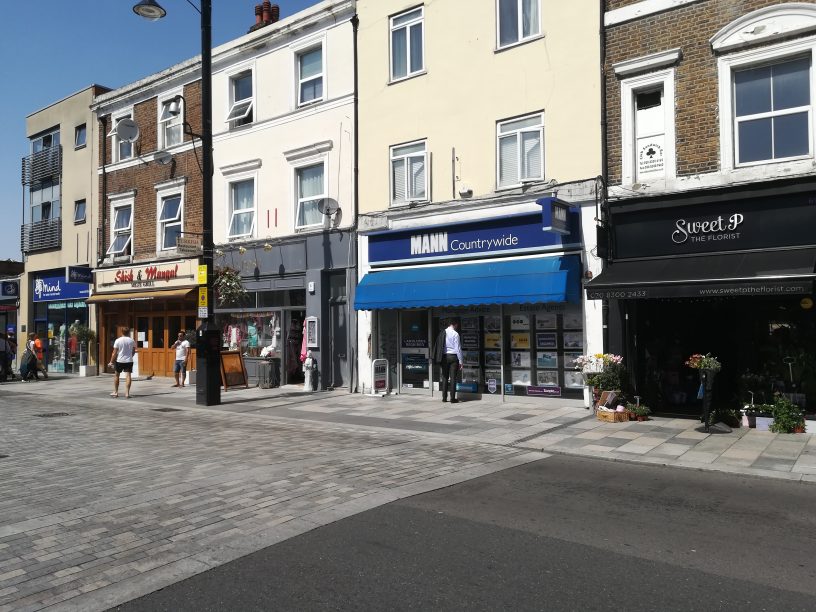 In recent weeks bad news for estate agents has been coming in thick and fast. Foxtons recently announced they’d slid into a loss. But another agency has bigger problems.

Countrywide is the UK’s biggest agency owning multiple brands and 850 branches. Among their brands is Mann with branches in Woolwich, Lewisham, Sidcup, Dartford and Lee.

Another brand under the Countrywide umbrella is Hamptons International with branches at Blackheath and Greenwich, as well as Bearstow Eves in Bromley.

Last week an emergency appeal for fresh funds was launched. The company has a large debt mountain and declining income with four profit warnings in just eight months.

Another large source of income for the group was letting fees to private tenants, and Countrywide brands charge some of the highest out there.

Mann fees, for example, are extremely high which appears to turn off many renters and hits repeat business.

From early 2019 extortionate fees for renters, which can run into hundreds of pounds for basic £5 credit checks, are to be banned.

Does Countrywide have a future? Is it wise to use them given the current situation given likely job and branch closures? It’s unlikely that wider economic factors and legislative changes offer much hope for a reprieve anytime soon.