Posted by fromthemurkydepths on May 27, 2018 7 Comments 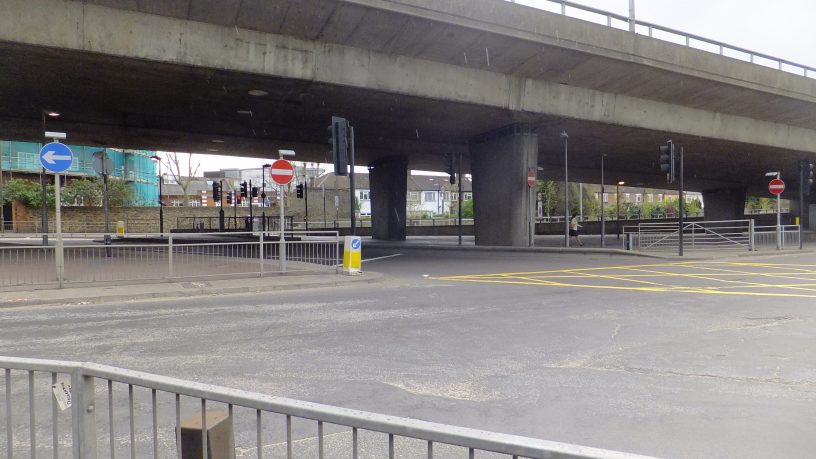 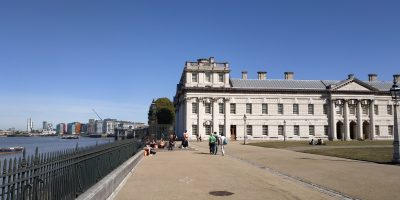 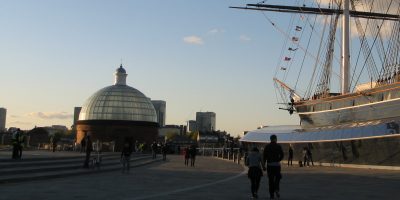 A petition has been launched to improve the notorious Woolwich Road roundabout in Greenwich after the recent death of a cyclist.

The area was originally in line for an upgrade as part of two schemes that have subsequently been cancelled under Mayor Sadiq Khan.

Cycle Superhighway 4 has been curtailed at Greenwich instead of running through to Woolwich from Tower Bridge and the Better Junctions program has removed the roundabout from its plans. 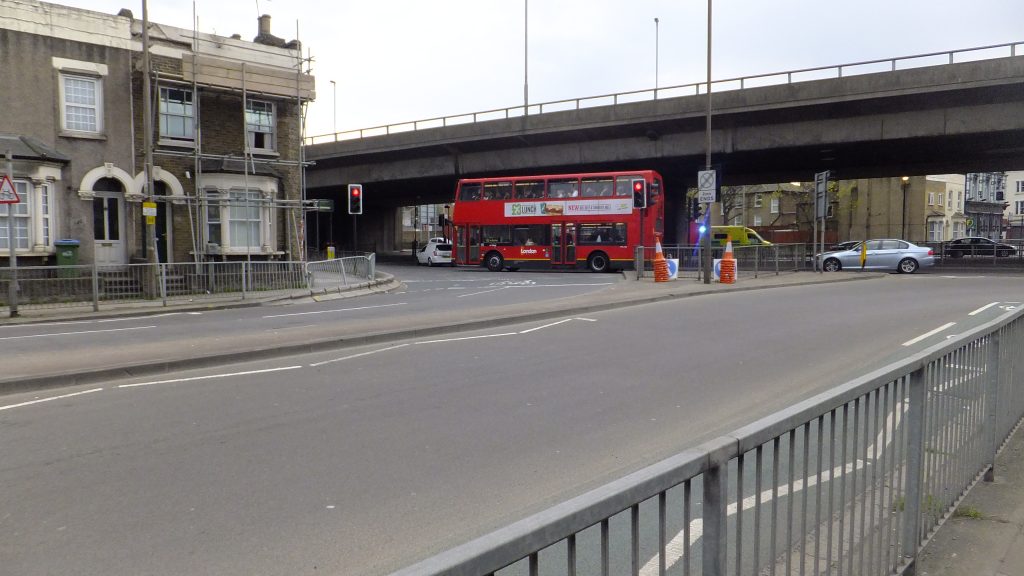 The latest death was the second in a week in Greenwich.

The Silvertown Tunnel was recently approved by Transport Secretary Chris Grayling. Aside from forecasted housing numbers being out by thousands and admitting that there are “inevitable significant uncertainties in traffic forecasting and modelling”, approval documentation declined to award money to specifically mitigate impacts on Greenwich nor address this roundabout.

In coming months a 1,600-pupil school opens on the Peninsula. Numerous other attractions are also planned in coming years such as a 4,400 capacity music venue and various hotels, as are thousands more homes and shops such as Ikea.

Links between east Greenwich and the Peninsula continue to be very poor.

You can view the petition here.

You can support the site by  becoming a Patron at Patreon.com/TheMurkyDepths