Posted by fromthemurkydepths on April 16, 2018 4 Comments

Bexley Council have just approved plans to license and regulate all private landlords in the worst-hit wards for anti-social behaviour in the borough. 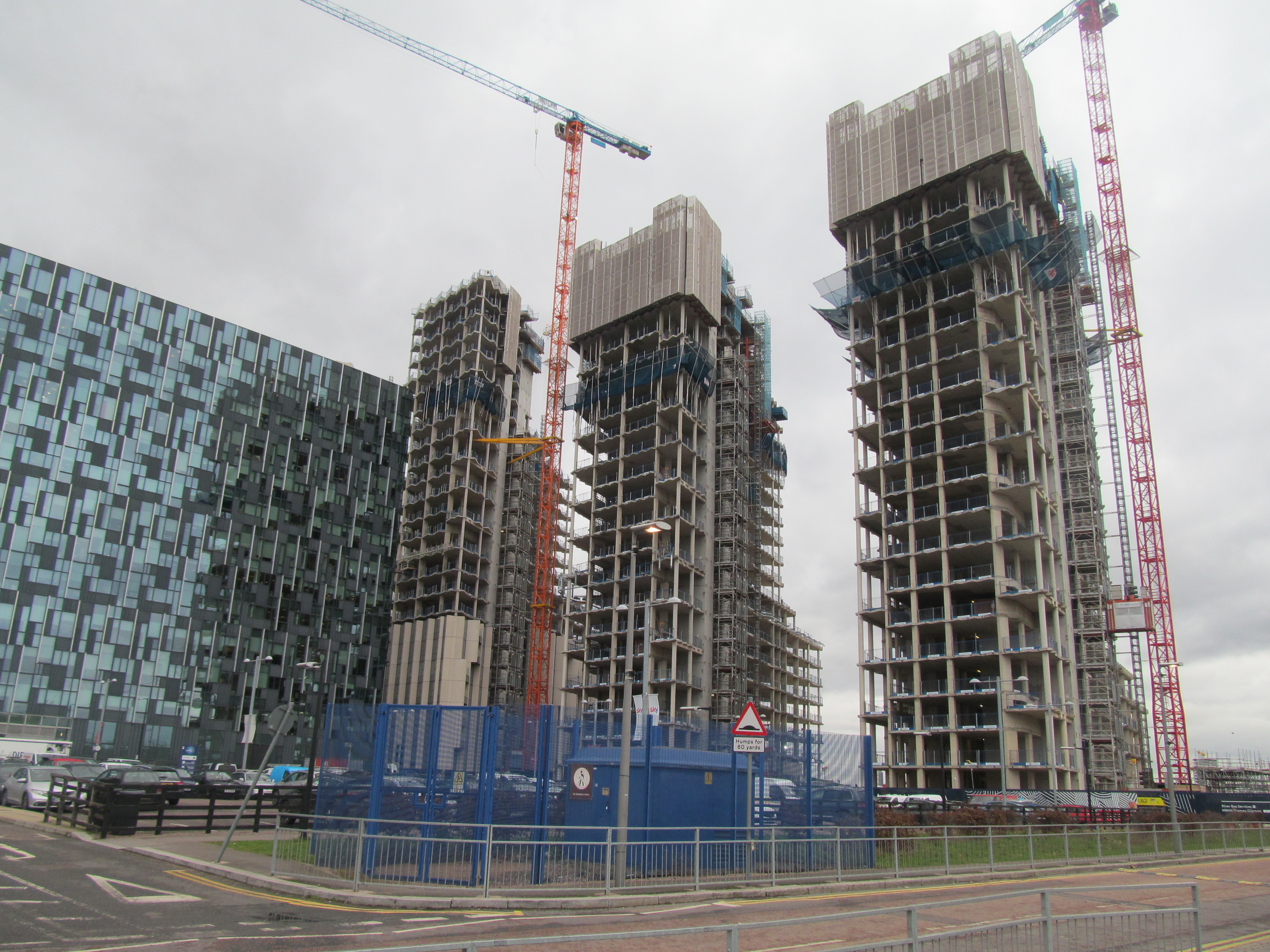 Selective licensing will be in operation for all private rentals in Erith, Thamesmead North, Abbey Wood/Lower Belvedere and Manor Road.

The number of people living in private rented flats has increased exponentially in recent years with 30% of Greenwich residents now doing so – and their rights are limited.

Under current rules local authorities can licence all Homes of Multiple Occupation as well as up to 20% of private lettings that aren’t HMOs.

Greenwich Council belatedly decided to license HMOs due to a huge number of issues, though after three months only 2.9% of HMO landlords had registered.


They have never agreed to the further measure of licensing up to 20% of other private dwellings despite many issues in single occupancy private rentals and there is no mention of it is included within their 2018 manifesto.

Formally 100% of private dwellings that could be licensed alongside HMOs until the Conservatives in central government capped it at 20%.

Not great – but Greenwich Council never showed much interest in adopting the power before it was reduced, and not much since despite many other Labour councils doing so.

Labour in Greenwich claim to be fighting against poor landlords including in their election manifesto alongside blaming central government for many issues despite not utilising powers they do possess.

Labour in Bexley meanwhile is arguing to license all landlords.

Bexley landlords will face fines of £30,000 if they do not register when the scheme is introduced in September.

Greenwich’s refusal to license all landlords is odd as the evidence in borough’s where it has been adopted shows that mass tax evasion is ongoing. Newham Council gained £3.1 million extra income since introduction and it’s estimated that landlords not reporting income to HMRC in Newham alone are costing £200 million in unpaid taxes – and that’s just in one authority.


Landlords pricing out the young

Permissive regimes for landlords with few regulations and tax breaks – if tax paid at all – has been a major factor in housing speculation which has pushed prices up massively and priced out many younger people.

As landlords have been able to price out first-time buyers other issues have arisen. Most private rentals are six-month to one-year contracts meaning that tenants have very little security or ability to plan for the future.

Constantly having to move is the result – with transient communities replacing people with roots in an area. Community bonds break down. Families have to move their kids from schools.

Anti-social behaviour increases as the merry-go-round of tenants meaning furniture thrown out every year as tenants leave with fly tipping increasing.

Why fix that window or paint a door if having to move out soon and never sure how long they can remain in a property? With many private landlords failing to upkeep property, areas enter a circle of decline.

Lower prices down the line?

Scare tactics of certain landlords claiming that rents will increase has not materialised in other boroughs. Tenants can simply not afford higher rents in many areas.

Some landlords will probably sell over a period of time which should increase supply and lower prices. Many tenants now forced to rent will then be able to buy.

Whilst respectable landlords may complain the sheer number of irresponsible landlords has led to this point. With council finances stretched enforcement is tough without schemes to raise income and monitor the sector. We are talking about one of the fundamentals of life after all – a decent roof over one’s head.

Council’s can also now use arms-length housing companies to build higher numbers of social homes to increase options alongside regulating the private sector.

Lack of action from Labour Greenwich means they are now in a position on private landlords which not only lags behind many Labour councils but a neighbouring Tory borough.

Or you can use the new Ko-Fi service here