Posted by fromthemurkydepths on March 6, 2018 6 Comments 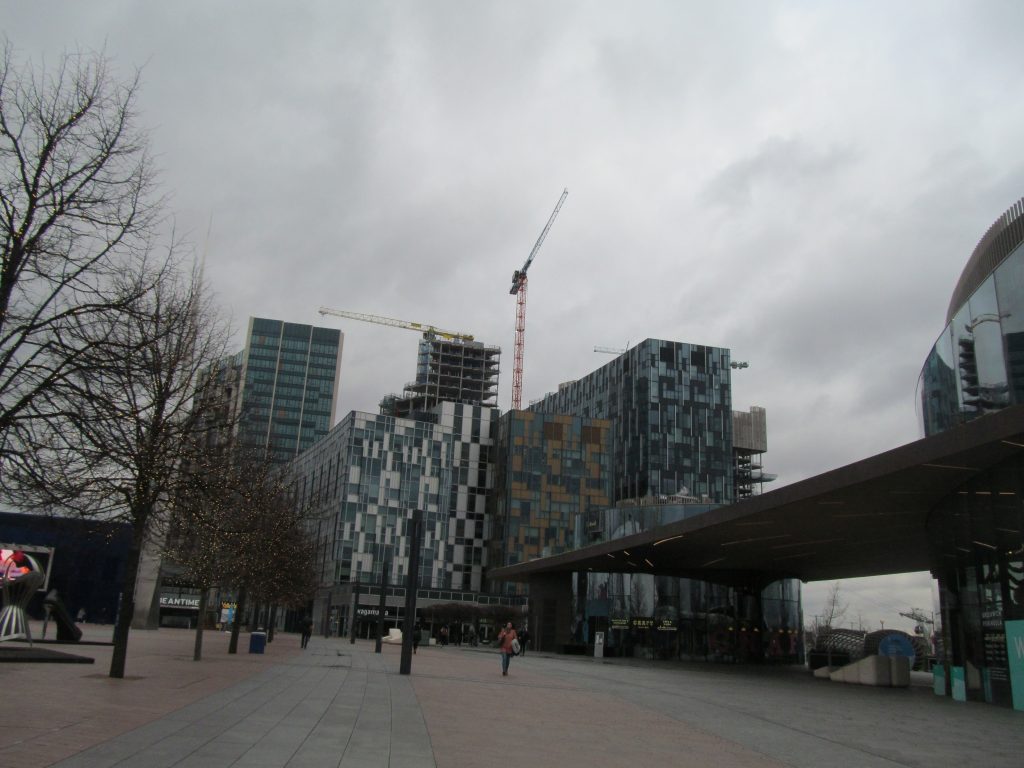 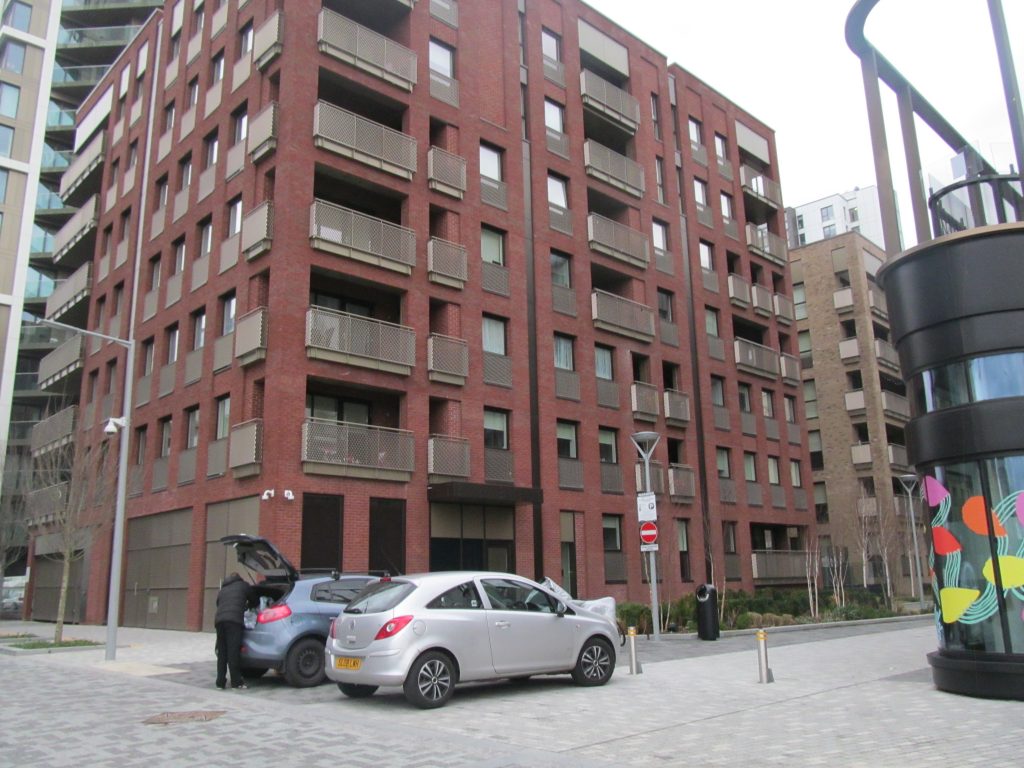