Posted by fromthemurkydepths on February 15, 2018 31 Comments 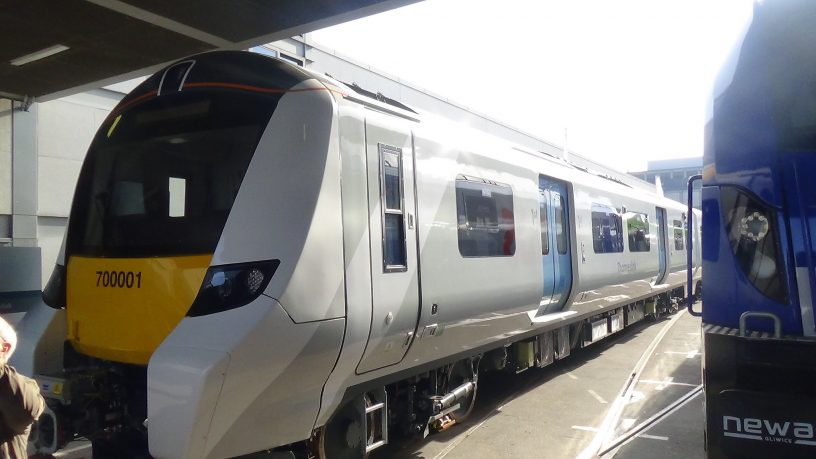 With Thameslink trains now beginning to stop again at London Bridge it’s a good time to look at the planned Thameslink service along the Woolwich line.

From May services are due to run from Rainham in Kent through Greenwich to London Bridge then up the Thameslink tunnels to Luton via Farringdon.

The choice of running Thameslink trains along the Greenwich line raised many questions when announced. It was something of a last minute decision to implement.

Many asked why it didn’t run via the Bexleyheath or Sidcup lines which would avoid crossing the paths of other trains on the approach the London Bridge. It seemed to negate some of the benefit of untangling lines. 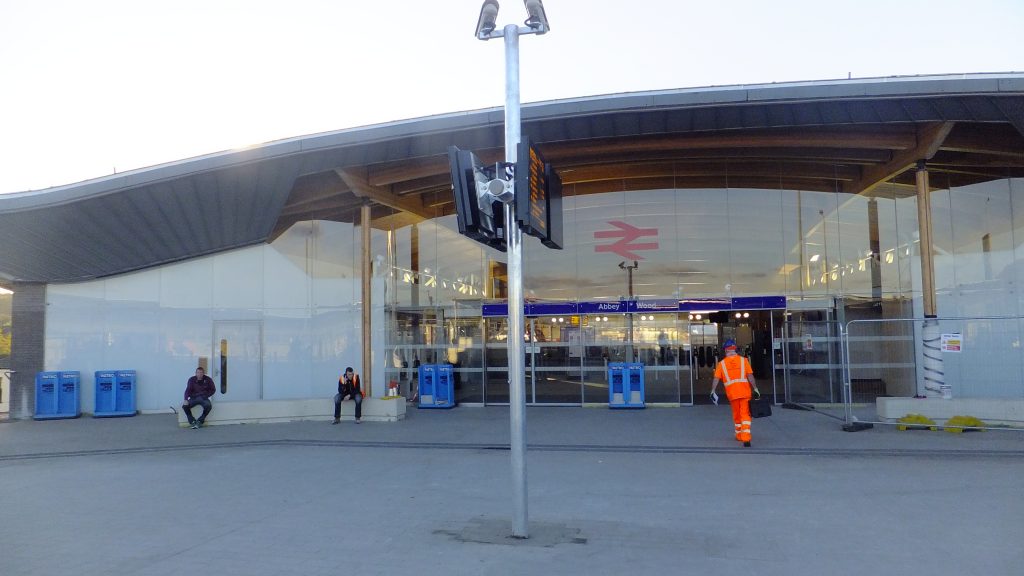 One suggestion has been rumbling around recently. Could it be that running Thameslink through those other lines wouldn’t allow the Department for Transport to nab a disproportionate amount of fares revenue away from Crossrail and TfL?

Even if passengers use Crossrail to travel from Abbey Wood to Farringdon (or possibly other stations) the Department for Transport will receive part of that income through a system known as ORCATS as theoretically people could have used Thameslink (even if they didn’t as the frequency is much lower).

At a time the government cut funding from TfL (and blocked Southeastern services passing to them) this could be another attempt to undermine Transport for London.

TfL have funding issues after George Osborne cut £700 million in funding back in 2015 and chancellor Philip Hammond has done nothing to reverse that.

The partial fares freeze by Sadiq Khan has exacerbated the issue, though given very high fares in London relative to other major cities halting ever-increasing costs is understandable.

It’s not just London suffering from neglect of transport despite population growth. You can add in pretty much all other English cities to those affected by  government policy. Grayling also blocked devolution to other areas of the country.

He has already shown in his letter opposing rail devolution to London’s Mayor that he is willing to let political tricks override what is best for a city and its economy. That letter led to his own Tory colleague Bob Neill MP (Chislehurst and Bromley) calling for him to resign.

With Grayling what’s best for an area never seems to be at the forefront of his thinking. Is this another one of his games which will ultimately have wide ranging detrimental effects?