Posted by fromthemurkydepths on February 12, 2018 7 Comments 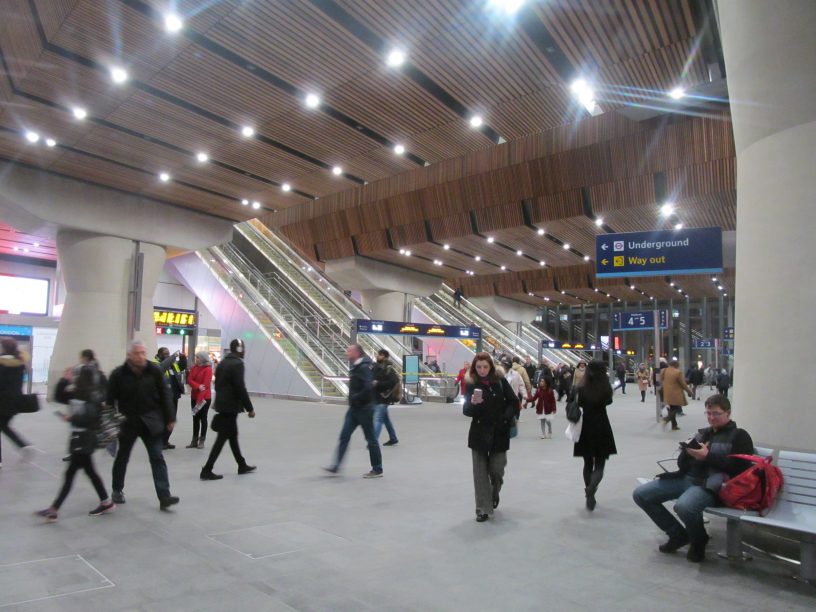 Shhhhh. Keep this under your hat. You won’t see this on many publicity notices or even station boards but from today Thameslink trains passing through London Bridge station are again stopping for the first time in three years.

The services officially start in May and drivers are currently undergoing training for routes through the station. Many trains still go the alternative route via Elephant and Castle but an increasing number will be heading through the quicker London Bridge route. 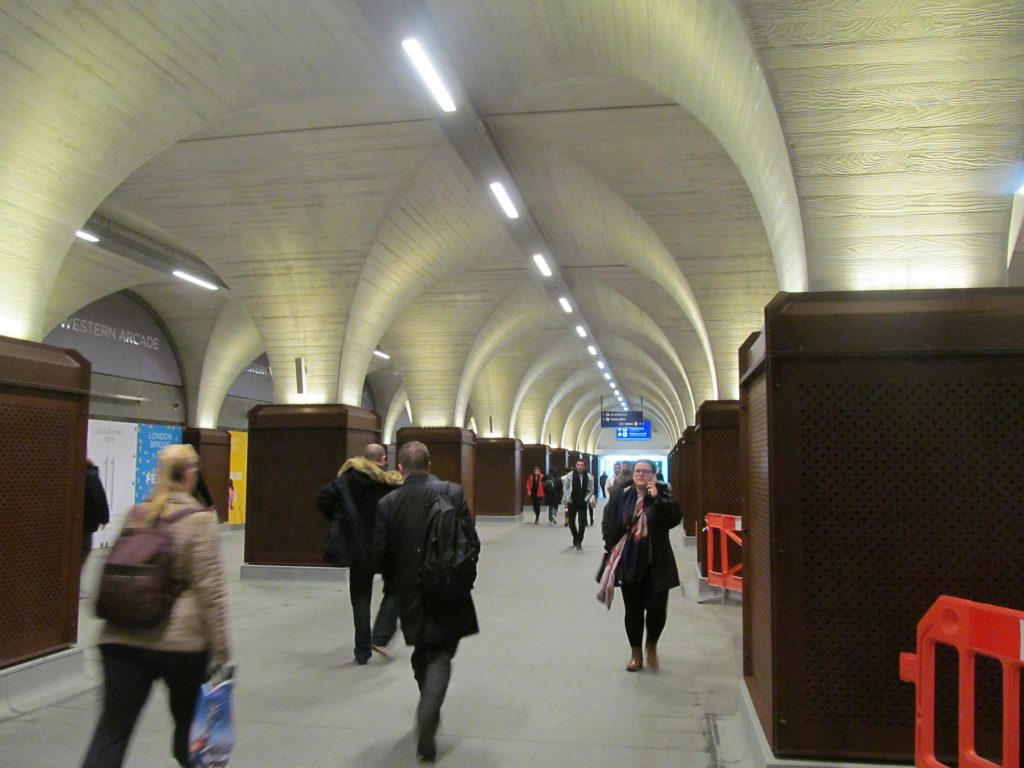 The new tube to train link

And whilst it won’t be publicised at stations, the train displays should inform passengers whether London Bridge will be a stop. 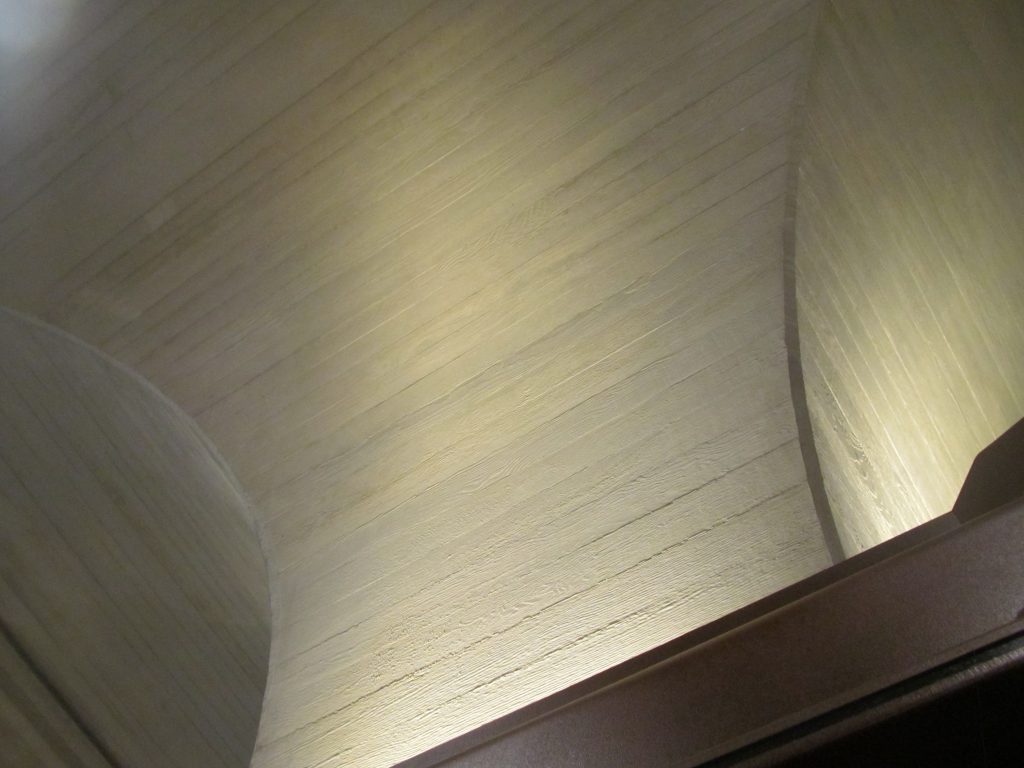 This is good news for Southern and Southeastern passengers who can jump off their train at London Bridge and hopefully jump on a Thameslink, but as said probably best not to rely on it. Station info will be scarce and you could be in for a wait but that will hopefully reduce in coming weeks before the big publicity blow-out in May.

The Greenwich line’s Thameslink service is due to begin in May this year. Trains will run from Rainham in Kent to London Bridge then through stations such as Blackfriars, Farringdon, St Pancras and finally Luton.