Posted by fromthemurkydepths on October 20, 2017 5 Comments 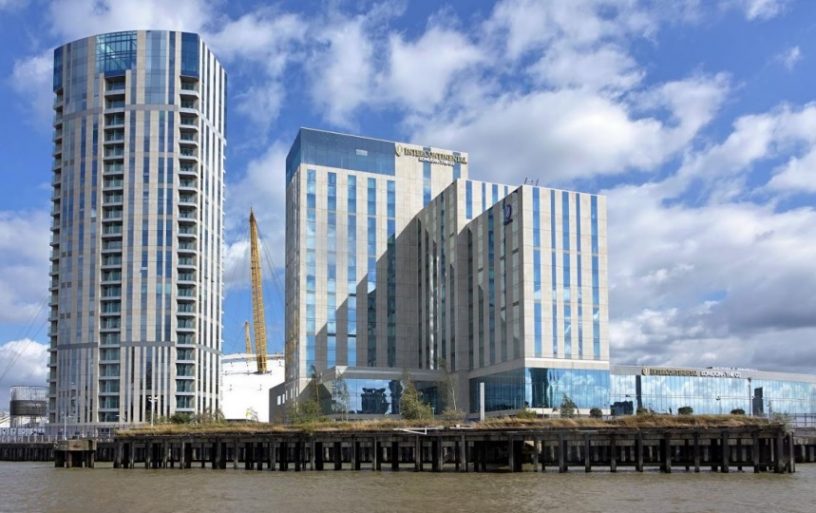 Plans are in for a new riverboat pier on the Greenwich Peninsula. The scheme involves converting and extending the disused Ordnance Wharf pier close to the o2 and InterContinental hotel. 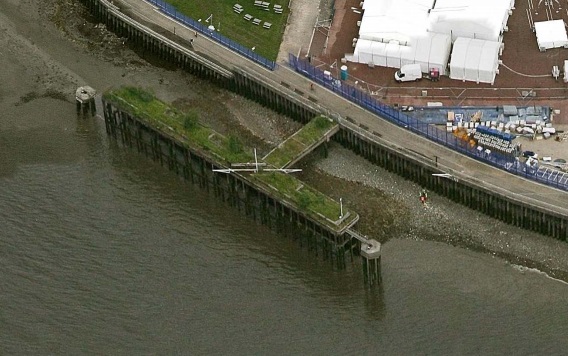 The site passed hands from the Greater London Authority to the Arora group who operate the adjacent hotel. 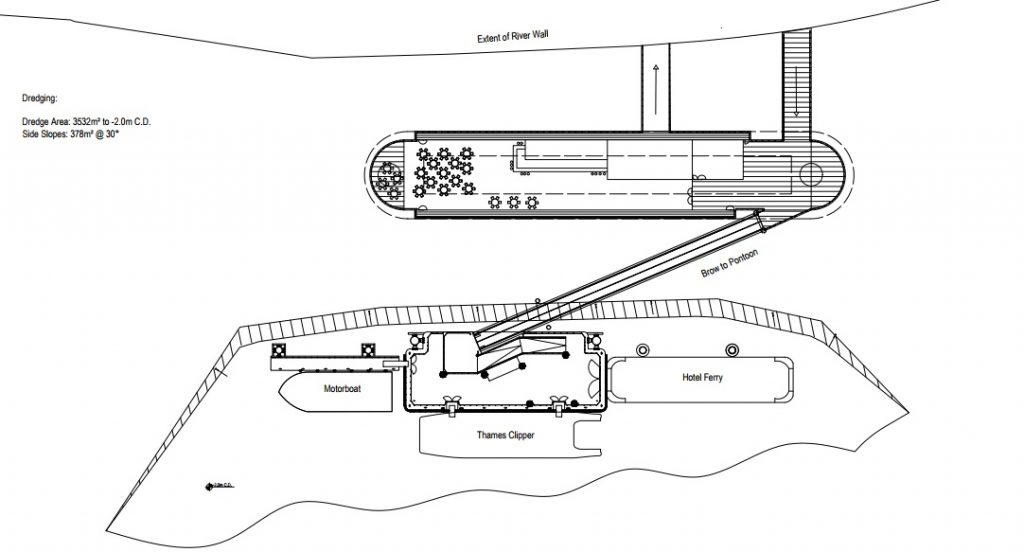 This is just one of many piers that are planned along the river over the coming decade. The Thames has been an underused resource for too long, however the more stops that are added the more noncompetitive river services become for those further east.

Such is the scale of development that a third pier could be built serving the Peninsula alone in coming years, though this would only happen when 6,000 homes are built on the site of Morden Wharf and nearby areas. 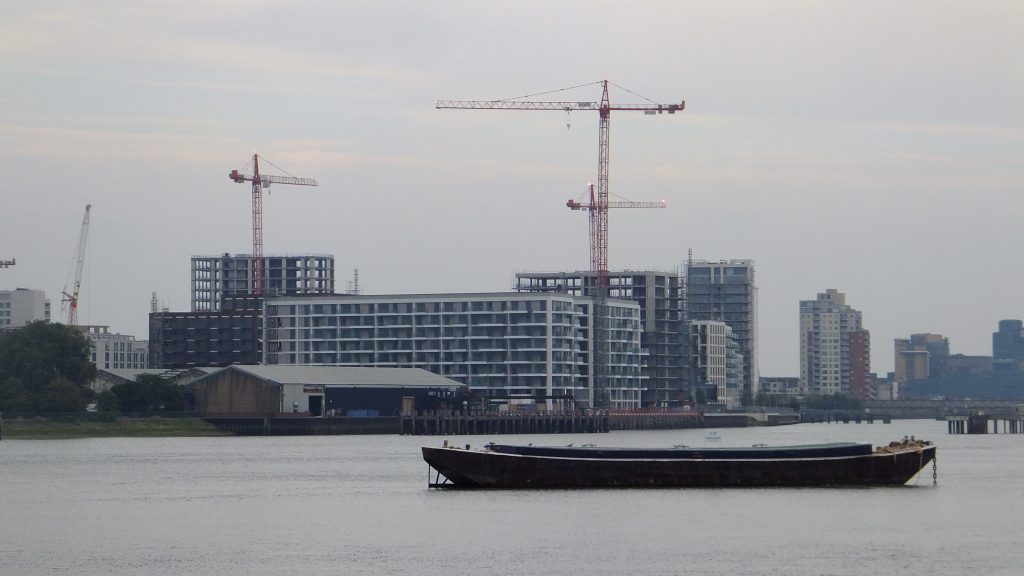 There are also plans for new piers at Royal Wharf near Silvertown, one at Charlton as part of the recently approved masterplan plus others at Barking, Thamesmead and Erith, though who knows how slow they’ll be with additional stops.

This submission follows hot on the heels of news that plans to increase the number of trains on the Jubilee Line were scrapped last week. That should encourage a few more people to switch.