Posted by fromthemurkydepths on September 12, 2017 8 Comments 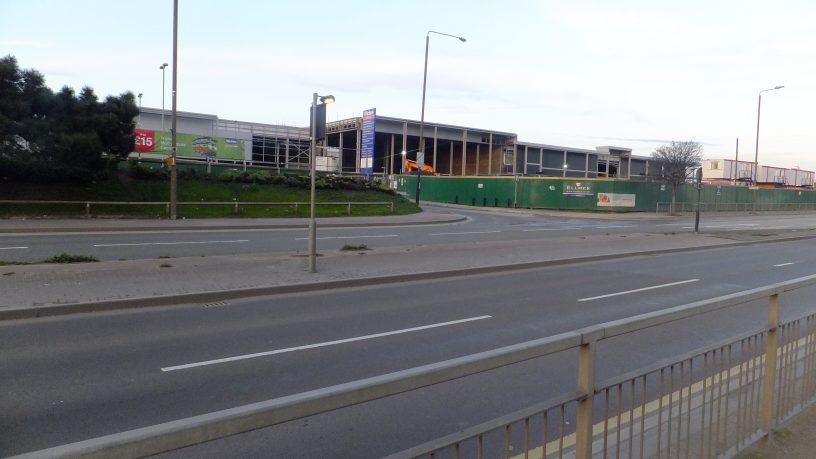 Maybe take a cab here? They don't want you to walk, cycle or take a bus

No, this isn’t bollocks. Nope, your screen doesn’t say April 1st. Greenwich Council are launching a minicab service. As just about everyone moves to Uber, this happens.

So how many will be calling Denise’s Cabs? It’s not exactly a growth area and there’s no shortage of local cab firms who won’t be happy. It raises a whole heap of conflict of interest issues too.

Here’s a screengrab of an advert: 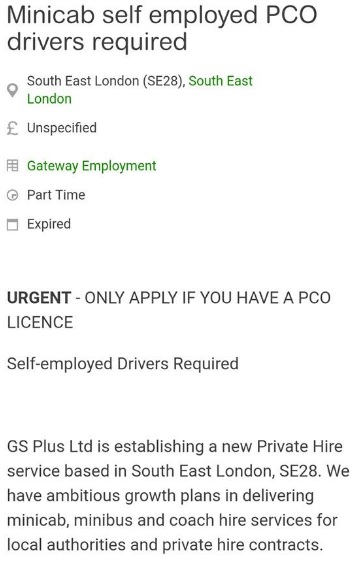 Now it’s not technically Greenwich Council who are running it but their spin-off subsidiary GS Plus, who provide many council services.

Spin-offs aren’t a bad idea in principle. I’m not too familiar with GS Plus to comment specifically on them, but have advocated a far greater use of Greenwich Council’s housing developer named Meridian Homes which can help bypass central Governments severe restrictions on house building.

But there’s a severe housing need and as council’s are legally obliged to house certain individuals, it works out cheaper for the taxpayer for an authority to build their own stock than using private rentals or B&Bs. It’s hardly comparable to minicab services.

One element that makes a bit more sense is hiring out vans and buses but again, there’s no shortage of alternative options there. Initially I thought that must be it, but adverts do state cars too.

The biggest danger in all this really is taking staff attention and time away from the severe issues seen in various departments. Aside from that, it all seems a bit of a tragi-comedy given the problems with £9 million holes in the parking budget and numerous planning failures leading to severe criticism from the Planning Inspectorate.