Posted by fromthemurkydepths on August 26, 2017 6 Comments

Police warn drivers to avoid A2 as person injured in Blackheath

Developers have submitted new proposals to demolish the famous Sun in the Sands pub. It’s not a great deal different to the previous application which was refused. A pitched roof is now in evidence and the grey toned down. 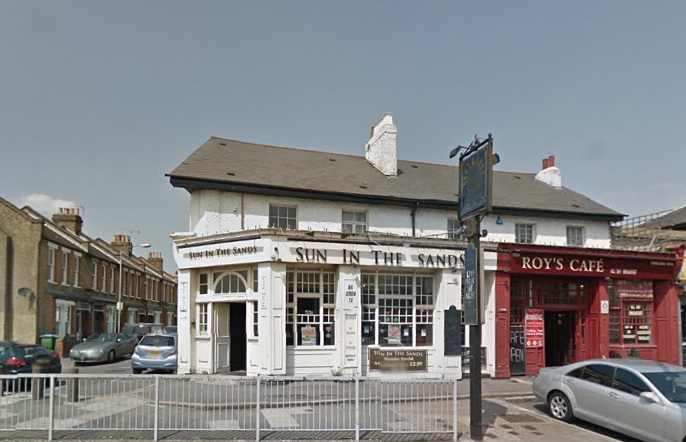 Much like the first application, the plan is a clunky building with minimal character in place of a lovely pub building. Developers would be better off taking a leaf out of proposals to add housing to a restored Victoria pub in Charlton, which was covered here.

The application states that Greenwich Council havn’t included the existing building in the local listing guide of buildings with merit.

It’s not that it gives huge weight like a national listing does, but would show the authority values the existing building.

The rear of the building has seen Greenwich Highways Department spend hundreds of pounds installing a pointless guardrail. Useful for keeping the fly tipping in one place I suppose. 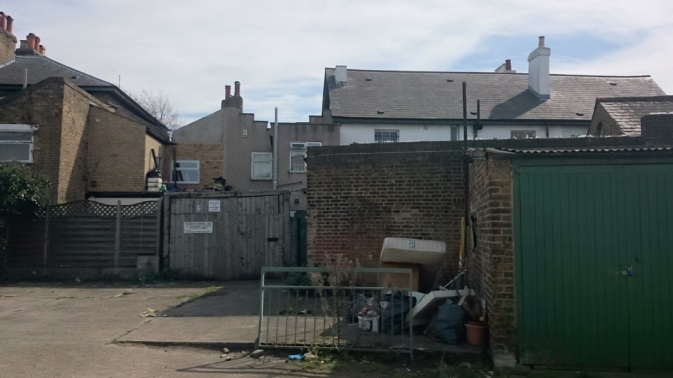 They know how to blow cash on clutter. Less capable on decent quality design sadly.

Back to the plan, and the reference is 17/2493/F.  Make your comment by searching here.

Police warn drivers to avoid A2 as person injured in Blackheath